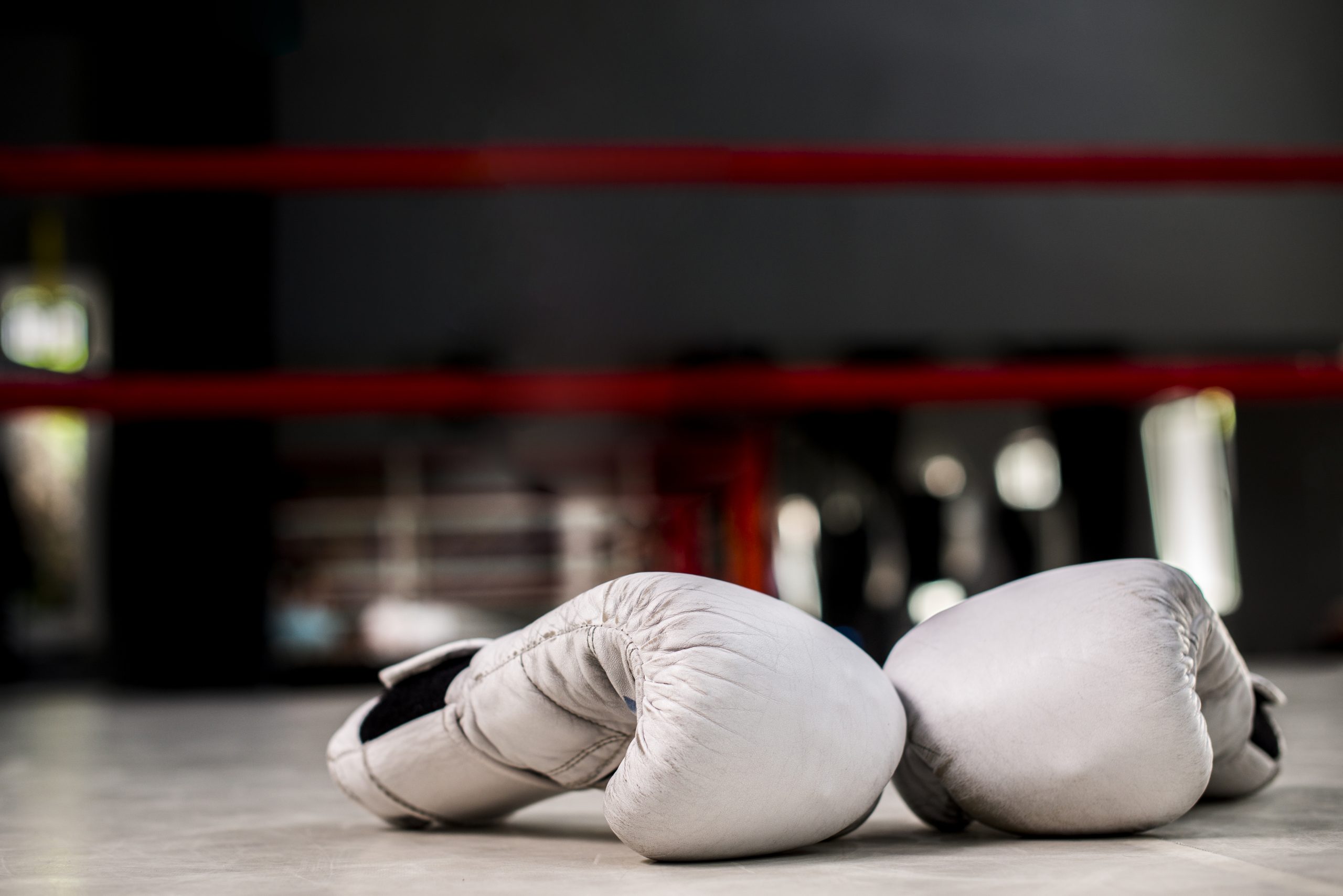 After being diagnosed with Parkinsons, many people take up Boxing, and boxing conditioning,  as it has been proven to decrease the symptoms of Parkins condition. Some choose to do it in addition to Parkinsons medicine, and some instead of.

After working closely with Parkinsons patients for the last few years and reading up on everything I can find about it, this is what I have come to know and believe:

Parkinsons (PD) is an electrical problem, not just a chemical imbalance. If it was, then chemicals would get rid of the problem and get the brain back in balance. Medicine can only help reduce some of the symptoms.

It has been called a degenerative disease, but I like to call it a movement disorder, due to the faulty electrical/chemical nerve impulses that the brain is producing. This has been said to be due to lack of Dopamine, it is either depleted or not rejuvenated, and may have to do with the body being in adrenaline mode too much of ones life. It is Dopamine that regulates motivation and feelings of reward, which is why cocaine addiction is also very real.

No matter what the cause, chemical or electrical or both, an IMBALANCE is at the root of the problem. Where does that start? In the brain, yes, but more than that, may I suggest it starts with thoughts. As we know, thoughts can bring about chemical, physical change…material and spiritual as well.

Interestingly, the brain responds very positively to exercise, and especially the kinds of exercises that accompany Boxing training. A series of positive chemical, metabolic and bloodflow changes occur in the brain. This change in brain function

Boxing is the ONLY  sport/exercise modality that incorporates all 3 Energy Systems in the body, this making it the most efficient form of exercise!

Feinting- a fun and vigorous workout!