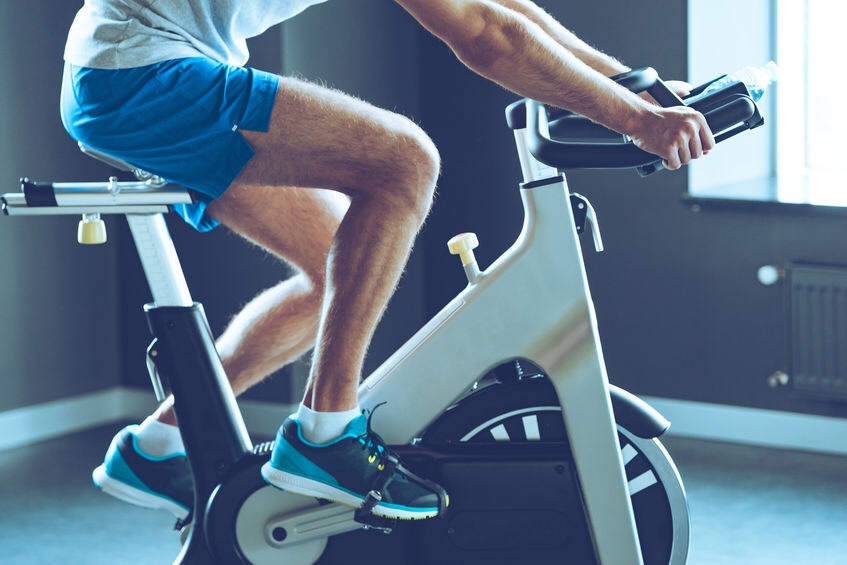 Remaining physically active can be tough at any age, but adding a Parkinson’s diagnosis can make it even tougher.

Two recent studies from England now add more evidence that We have more control over our muscles and immune system as we age than previously thought.

Both studies looked at recreational cyclists between the age of 55 and 79, who had been biking and still pedaled about 400 miles per month. They checked their physical and cognitive abilities, which showed that their reflexes, memories, balance and metabolic profiles resembled people much younger.

Most significant was that the T cells, the infection fighting component of the immune system was also much higher.

Their muscle strength and fibers had retained their size and fiber composition similar to much younger riders.

So, despite your diagnosis, if you keep, or start exercising, especially pedaling, what we previously thought was inevitable in Parkinson’s and aging is in fact preventable!

STAND UP AND FIGHT BACK