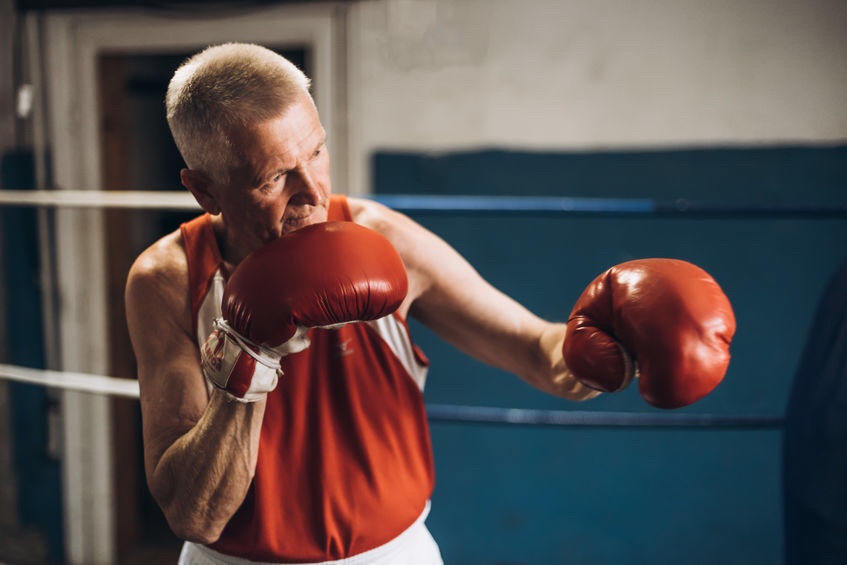 There are four basic styles of boxing, that the professional boxers fall into. Even if you’re not a professional boxer you will quickly find yourself moving in one of these four styles. The style is largely dependent on your Height and weight, and your personality.

The four styles are: the Outside or long range boxer, such as Muhammad Ali. The second style is the Close range boxer which was Mike Tyson. The third style is the Brawler style, as evidenced by Rocky Marciano. The fourth is the Slugger style, and was characterized by Cesar Chavez.

Muhammad Ali was of course well known for his quick foot work, but his boxing style was characterized by long arm movements. He like to keep his opponent at a distance. The opposite is true of Mike Tyson, who was a close range boxer and hit with very short strikes.

In the brawler style, Rocky Marciano introduced several new punches, such as the Suzy Q, and the Perry. He was a short guy, and he took even more advantage of that by squatting a lot, and putting a lot of power into his famous hooks. So if you are short, like to squat, and hooks are your favorite punches you are a Brawler!

The Slugger style of boxing, is also for a shorter fighter. Has less endurance, simple and predictable boxing patterns. This fighter gets the job done quickly and powerfully, such as Cesar Chavez and George Foreman did.

Finally, you may ask, which style is the best? I can only answer that, by saying the best style, is the most winning style- and Rocky Marciano is the only fighter who has never lost a fight!

To see this and more fighting styles, check out these videos on my Vimeo channel.

Pedaling for Parkinson’s is coming to Encinitas