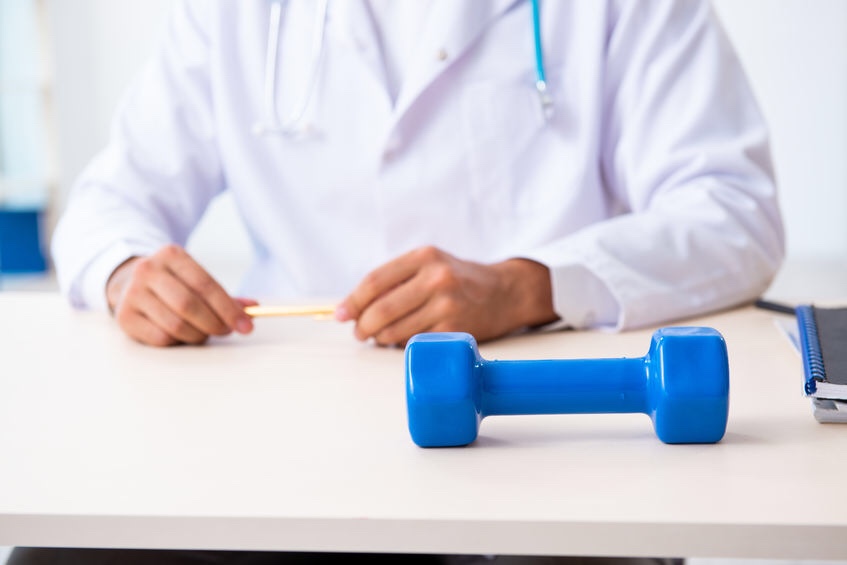 It was in 1817, that the London surgeon-apothecary Dr. James Parkinson ( 1755-1824) described the shaking palsy in a 66 page long booklet entitled ” An essay on the shaking Palsy”. In 1865 the term “Parkinson’s” disease was coined by William Rutherford Sanders of Edinburgh. It was further used by Dr. Jean-Martin Charcot in Paris.

Basically, what is now coined Parkinson’s disease, started out as a condition of tremors. Some tremors affect the left side more, and some the right side, such as- hands and legs- The extremities.

Tremors, besides being an annoyance, can stop you from doing many things safely, and accurately. Not until 1950 where their meds developed to alleviate the symptoms. The problem with the artificial levodopa carbidopa is that it causes Intestinal distress and digestive disorders. Almost 70 years later, nothing has changed.

Recent Studies have turned to combating digestive issues using probiotics, pre- biotics, and psycho-biotics.These are found naturally in fermented food such as yogurt, cottage cheese and sauerkraut. Look for labels that say “with live active cultures”.

How To Prevent Falls