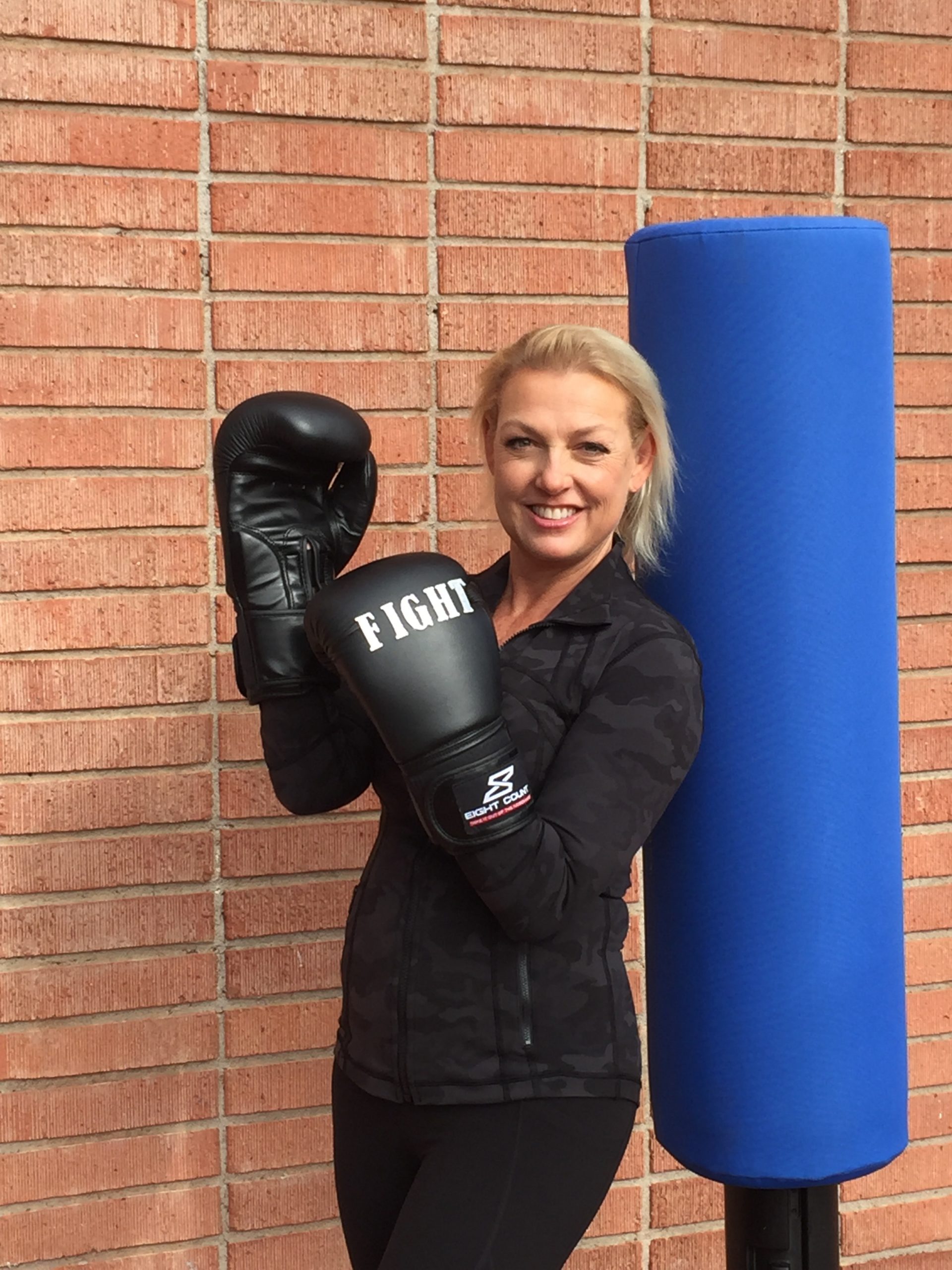 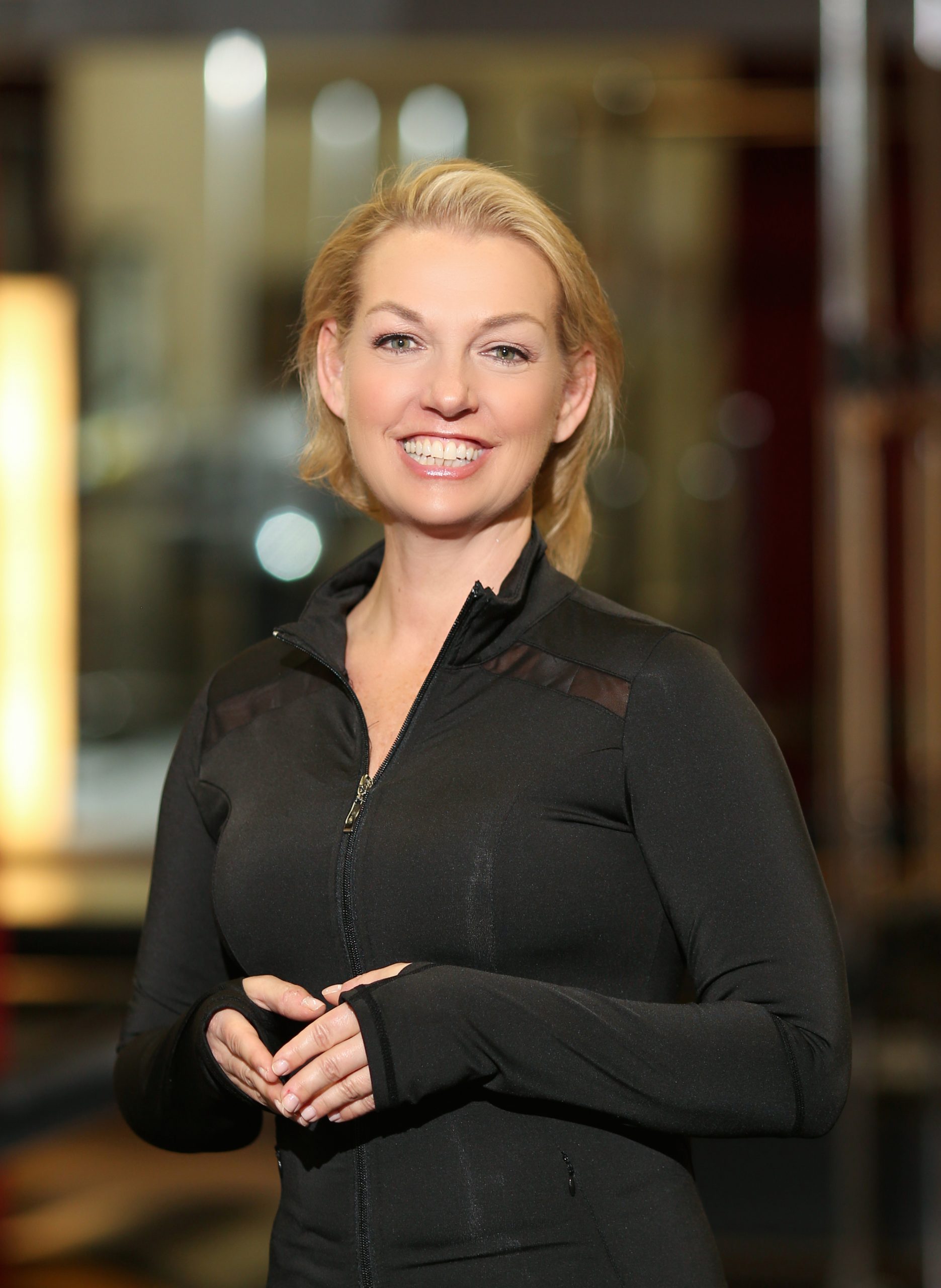 Why I teach boxing for Parkinson’s classes

People often asked me, “why do you teach boxing classes for Parkinson’s patients? “. I haven’t either had Parkinson’s in my family, nor have I ever studied boxing, until now.

My journey to becoming a rock steady boxing coach begin with a simple request from a woman who was a Pilates student of mine. “Could you help my husband, he has Parkinson’s and is very stiff. Perhaps you could help him with some stretches so he can move better?”

We both discovered rocksteady boxing program and began to take him to classes on alternate days. We saw a tremendous difference in his ability to move, cognitive ability and reduction in tremors. Soon after, The location of the program moved far away, and we were not able to follow. With the encouragement Of this couple, that had begun with a simple request, came now a daunting commitment- do you want to take on your own classes, and help many people, who have been diagnosed with Parkinson’s?

In my heart, I already knew the answer.

Quite miraculously The coaching certification classes have been sold out for two years hence, I placed myself on the waiting list, and bravely declared that I could get myself from California to Indiana at a moments notice. “Say, two days?! ” Never Thinking that would really happen… And Yep it did- about two months later I was in class with just that kind of notice.

What I signed up for was much more than helping Parkinson’s patients with some boxing exercises. It’s been a journey of personal growth, questioning many things, but most of all getting stronger, myself and people are responsible for.

The reward that I have received from watching people get stronger, more confident, living with reduced signs of Parkinson’s, if even any – has been the joy of my heart, and my commitment has been absolutely worthwhile! 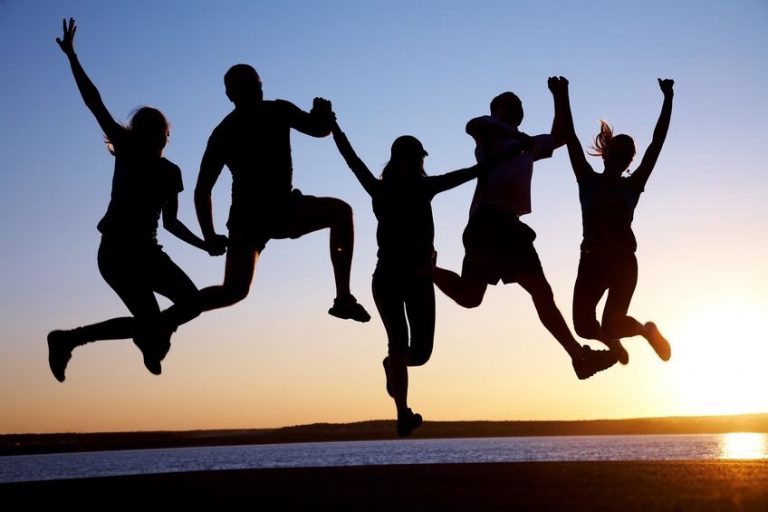 Jump your way to fitness

One of the fastest ways to get into a better shape is to jump. The “jumping” muscles are Also called “fast twitch” muscles and without 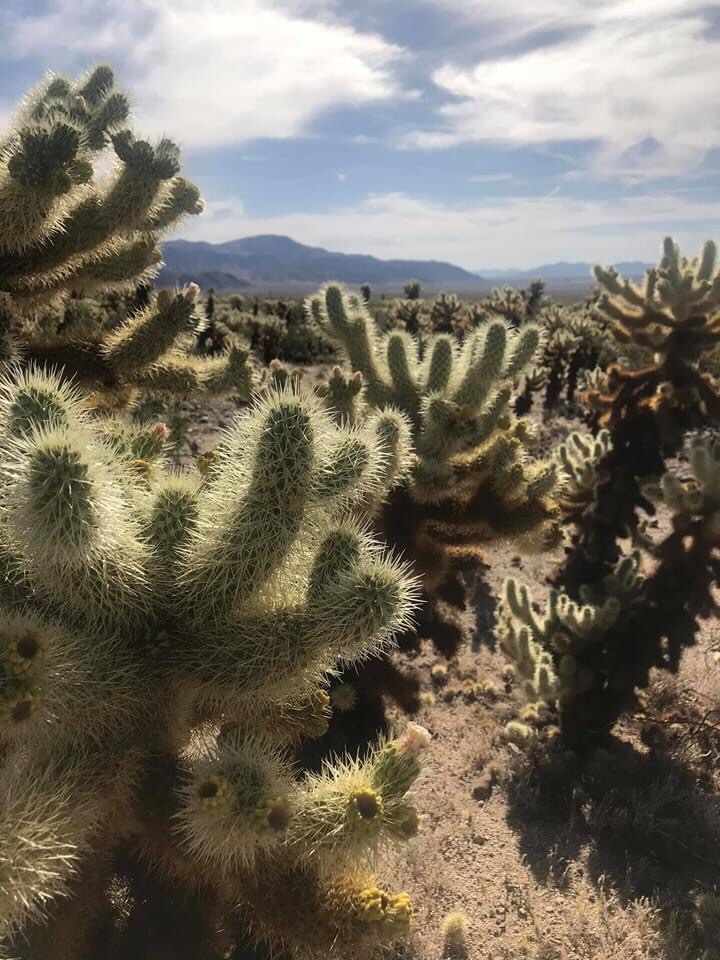 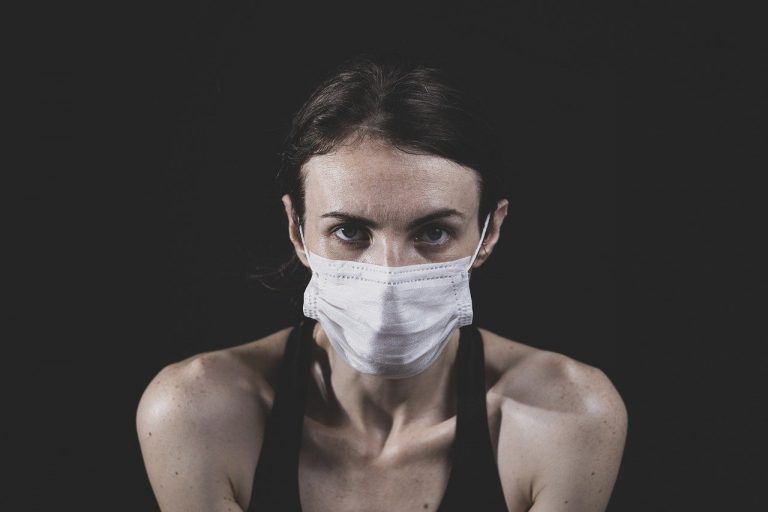 While wearing a mask to reduce risk of infecting someone with coronavirus is becoming a common practice, researchers are now looking into how it affects